Home » Law and Ethics » SELF DEFENSE AND DEFENSE OF OTHERS 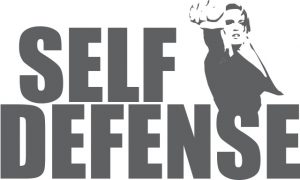 Imminent Threat
For both self-defense and defense of others, the threat faced must have been imminent such that it put the criminal defendant, or the one he or she was defending, in fear of immediate harm. This can be accomplished through words that imply a threat of force or an actual show of force. However, mere offensive language is not enough to support a claim for self-defense.

Additionally, the defense of self-defense or defense of others is available only while the threat is ongoing. After the threat has ended, the use of force is no longer appropriate. This would be considered an act of retaliation, as opposed to self-defense. 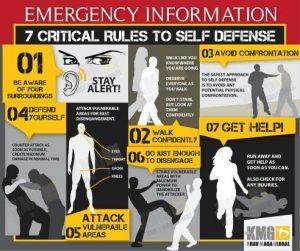 Reasonable Fear
In addition to the threat being imminent, both self-defense and defense of others require that the fear that caused the criminal defendant to act with force was reasonable. This means that fear is assessed according to the reasonable-person standard, which asks what an ordinary and reasonable individual would do under the circumstances. Thus, for instance, a defendant may have been threatened by a man holding a toy gun and responded by assaulting or harming the man. If a “reasonable man” would also have believed that the toy gun was a real threat and have responded with fear as well, the defendant’s actions will likely be considered self-defense.

When a criminal defendant’s response does not meet the reasonable-person standard, but the defendant did truly fear a threat of harm, this is called imperfect self-defense. Imperfect self-defense will not act as a complete defense to the crime that is charged, but many states will allow it as a defense that lessens the charges brought against the defendant or any possible punishment he or she may face.

Proportional Force
As an additional element, self-defense and defense of others also require that the force used is proportional to the threat faced. This is very important in the context of deadly force. A criminal defendant may not use deadly force to respond to a threat that was not itself deadly. Thus, for example, if a defendant is faced with the threat of being punched in the face during an argument, he cannot respond by stabbing the other individual. This would not constitute self-defense. However, if the defendant believes he is about to be shot and shoots back, this may be considered proportional force.