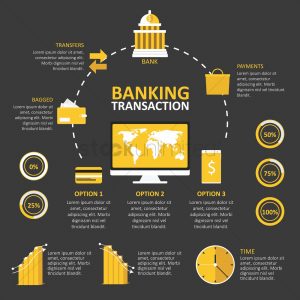 Transaction Banking (TB) can be defined as the set of instruments and services that a bank offers to trading partners to financially support their reciprocal exchanges of goods (e.g.trade), monetary flows (e.g., cash), or commercial papers (e.g., exchanges). TB allows banks to maintain close relationship with their corporate clients so banks don’t want to be dis-intermediated by other payers.

A number of global trends are leading to a renewed focus on the transaction banking sector. These trends include the globalization of trade, the increasing importance of liquidity management and a heightened emphasis on securing relationships in a world where both competition and clients are becoming more global and sophisticated. Transaction banking is also particularly attractive in the current economic context because it often has relatively low regulatory capital requirements.