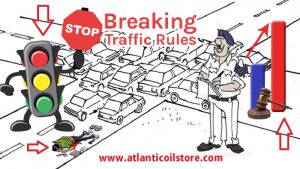 There are various kinds of traffic offences that occur when any motorist violates jurisdictions and laws that have been laid down in a particular municipality, state or country. Just as the laws differ from one state to the other, so do the penalties.

In most states, traffic violations are grouped into two different categories, moving and non-moving. The seriousness of the crime is decided to a large extent based on whether the vehicle was in motion when the violation took place, or stationary.

Minor and major categories are another way of describing violations. Minor violations attract smaller fines and penalties while major ones will mean larger fines and in some cases, there might be a jail term as well.

The Thrill Of Speed 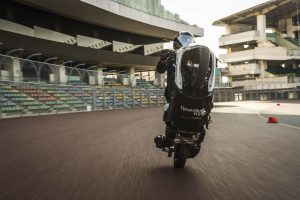 Speeding is one example of a moving violation. This occurs when a motorist goes above the speed limit that has been posted in a particular area. In some cases, a diver may be charged for speeding even if he/she is within the speed limit. This is because traffic conditions and weather conditions are also considered when speeding violations are considered. DUI (driving under influence) of alcohol or drugs is also a moving violation. This occurs if the driver is tested and shows to have more than the permissible level of blood alcohol content. This is tested via a breath analyzer test. Driving under the influence of illegal narcotics is also a major traffic violation. All cases eventually go to the traffic court.

Not A Care In The World

Reckless driving, careless driving or dangerous driving are all one and the same thing. These are considered to be a violation when the driver shows a total disregard for the safety of people around, as well as himself. Evading the police, racing with other vehicles are examples of reckless driving. Traffic signal infraction is another form of violation. Breaking through a traffic light or making an unlawful turn either in the middle of the road or at a signal all fall under this category. Some offences are considered to be major ones. If you are convicted of a major traffic violation, your license will be either suspended or revoked.