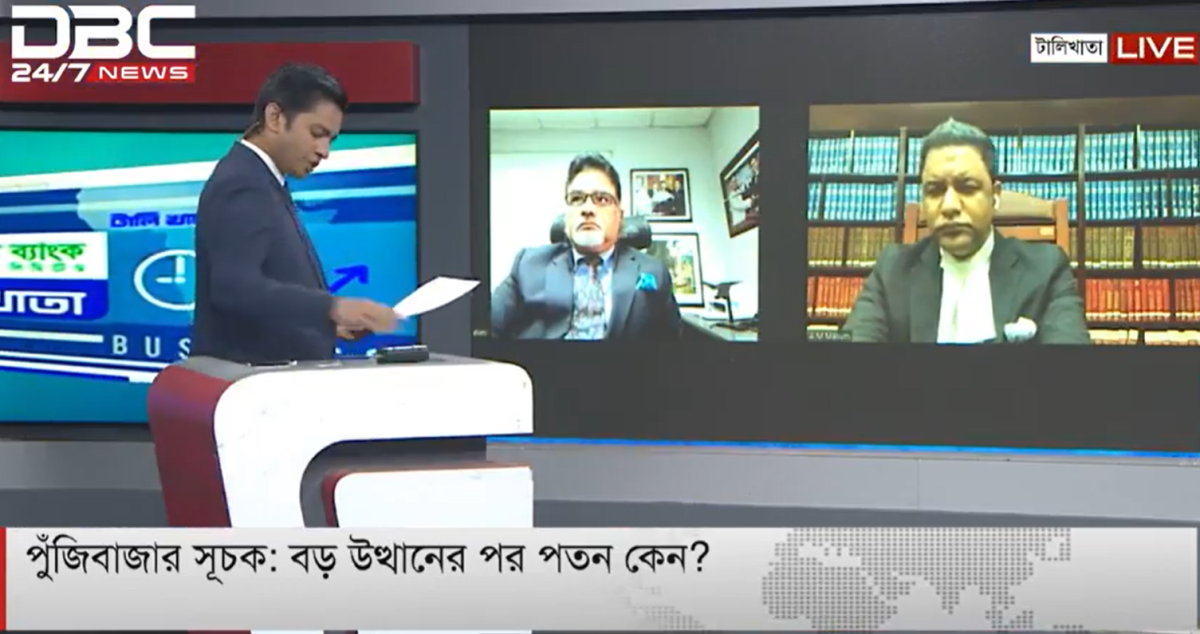 The Lawyers & Jurists are considered by many to be leading & specialist legal services provider with regards to specialist advisory, drafting and advocacy services in relation to company matters. Our lawyers can assist you in all forms of disputes in relation to company matters in Bangladesh by advising and representing you in courts and tribunals.

“Jack and the Giant Joint-Stock”, a cartoon in Town Talk (1858) satirizing the ‘monster’ joint-stock economy that came into being after the Joint Stock Companies Act 1844.
However, the cumbersome process of obtaining Royal charters was simply insufficient to keep up with demand. In England there was a lively trade in the charters of defunct companies.

The beginning of modern company law came when the two pieces of legislation were codified under the Joint Stock Companies Act 1856 at the behest of the then Vice President of the Board of Trade, Mr Robert Lowe. That legislation shortly gave way to the railway boom, and from there the numbers of companies formed soared.

Companies formed by letters patent.
Charter corporations. Before the passing of modern companies legislation, these were the only types of companies.[dubious – discuss]
Statutory companies. Some offshore jurisdictions have created special forms of offshore company in a bid to attract business for their jurisdictions. Examples include “segregated portfolio companies” and restricted purpose companies.