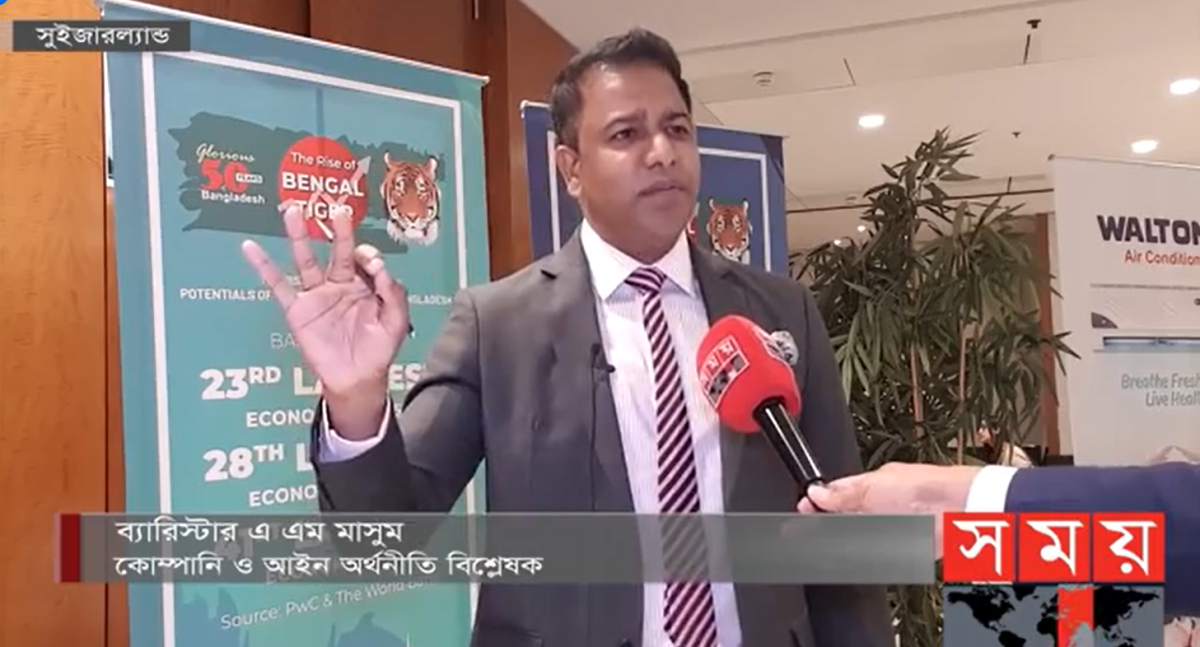 “The Lawyers & Jurists” has an impressive history of assisting clients in relation to Writ and High Court Matters.  We have experience team of lawyers who would assist you by representing you in the High Court Division of the Supreme Court lawyer in Bangladesh.

TALK WITH AN EXPERT

In common law, a writ (Anglo-Saxon gewrit, Latin breve)[1] is a formal written order issued by a body with administrative or judicial jurisdiction; in modern usage, this body is generally a court. Warrants, prerogative writs, subpoenas, and Certiorari are common types of writ, but many forms exist and have existed.

According to the Indian legal system, the jurisdiction to issue a “priority order” rests with the Supreme Court and High Court of every state in India. Some of the laws dealing with orders are laid down in the Indian Constitution. The Supreme Court, which is the highest court of the country, can order to enforce basic rights under Article 32 of the Constitution, and can make orders to enforce rights other than those of basic rights under Article 139, and the High Court, the state’s highest court, can order them. can. court order. Order under Article 226 of the Constitution.

Constitutions generally provide for five types of “privileged” orders: habeas corpus orders, certiorari, mandamus, quo warto, and prohibitions: to initiate cases beyond the jurisdiction of lower courts. Therefore, the High Court transfers the case to itself.

This is one of the mechanisms for protecting the fundamental rights of citizens. With this court order, the court finds out “by what authority” the person supports his or her claim.